Our adventure started Sunday, June 16, 2013 with many friends "cutting our dock lines"
at Shilshole Bay Marina in Seattle, Washington.  We cruised as far north as Ocean Falls, BC and around the west side of Vancouver Island settling in for the winter at the Inner Harbour marina in Victoria on Vancouver Island, BC.

May and June of 2014 were spent in Alaska cruising as far north as Glacier Bay.  After working our way back down the BC coast, including a visit to Haida Gwaii (Queen Charlotte Islands), we left Friday Harbor at the end of August and cruised down the Pacific Coast landing in San Diego in late September.

On Thanksgiving Day we left San Diego, entered Mexico and have been there ever since.  The winter months have been spent cruising the Pacific Coast of mainland Mexico to as far south as Zihuatanejo for their annual International Guitar Fest in March while the summers have been spent in the northern part of the Sea of Cortez on the Baja Peninsula, specifically Bahia de Los Angeles and surrounding areas where the islands are beautiful, fishing is plentiful, climate is dryer, anchorages are private, and everyone is friendly.

Vessel Info:
1990 Sceptre 41/43 built by Nordic Yachts in Bellingham, Washington and modified by Sceptre Yachts in Richmond, BC. 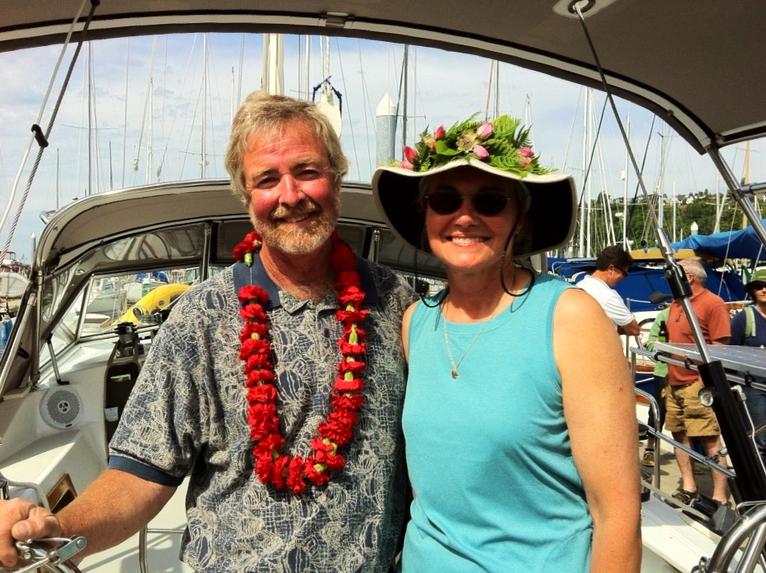 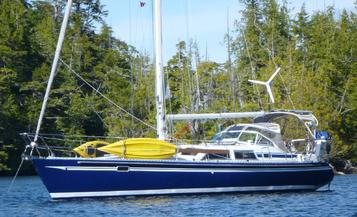